Unless the PBM owns a pharmacy, it is not part of the drug distribution/supply chain.

PBMs increase a patient’s access to medications by negotiating directly with drug manufacturers or wholesalers. PBMs negotiate discounts from Wholesale Acquisition Cost (WAC) for quantity discounts that they are able to pass on to their clients. They also negotiate payments based on adherence programs.

Central to the job of a PBM is managing and maintaining a healthcare payer’s formulary list.

A drug formulary is a list of prescription drugs that are preferred under a specific health plan. Also referred to as a drug list, formularies are essential to understanding healthcare benefits and what type of care a beneficiary can access. If a patient is prescribed a drug that is not a part of her health plan’s formulary list, either she will pay the entire cost out-of-pocket or her provider will have to select another drug that is under the plan’s formulary.

Major part of PBM’s job is to negotiate a purchasing price from a prescription drug manufacturer. Drug manufacturers are in charge of setting a raw price, known as the list price, for its medications. The list price may be the baseline value manufacturers say their drugs hold, but it is rarely the price a PBM pays for the drug.

Drug manufacturers know that PBMs are responsible for creating drug formularies. And because the manufacturer wants its drugs – especially high-dollar drugs – on a preferred drug formulary, it will often give a rebate to a PBM, meaning that the PBM will need to negotiate a payment for a drug that is lower than the list price.

From there, the PBM receives reimbursements from its payer partners, while paying a drug dispensing and an administrative fee to pharmacies. Furthermore, the process might incentivize PBMs to put higher-cost drugs on formulary lists, resulting in higher spending for the payer and potentially the patient.

But in some cases, those fees are not equal. When the PBM negotiates a more substantial fee from the payer than the PBM pays to the pharmacy, that constitutes price spreading, and it can be highly lucrative for PBMs.

As the healthcare industry continues to zero in on the rising cost of healthcare and prescription drugs, the role of the PBM and how it works with both payers and drug manufacturers will remain important. These middlemen play a key role in the setting of prescription drug prices, and as such, have a significant effect on healthcare spending, out-of-pocket patient costs, and, ultimately, drug affordability and access. 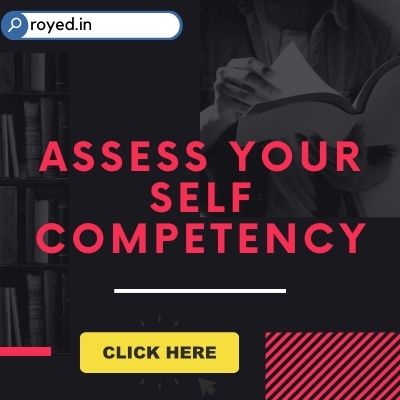 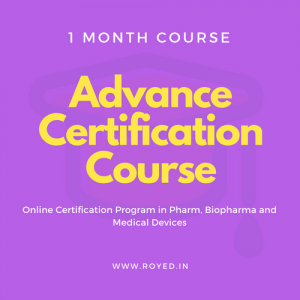 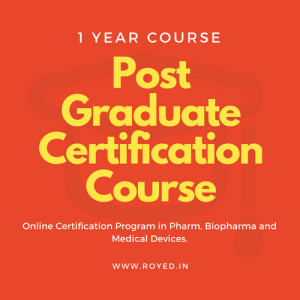 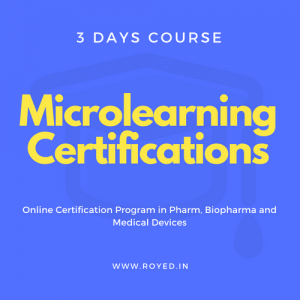 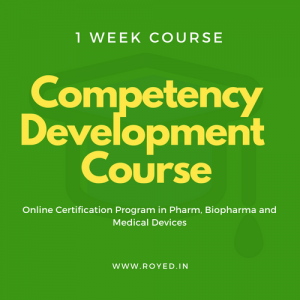