Nondurable goods are any consumer goods in an economy that are either consumed in one use or used up over a short period of time (considered by the United States Bureau of Economic Analysis to be within three years) and must be bought again in successive purchases. 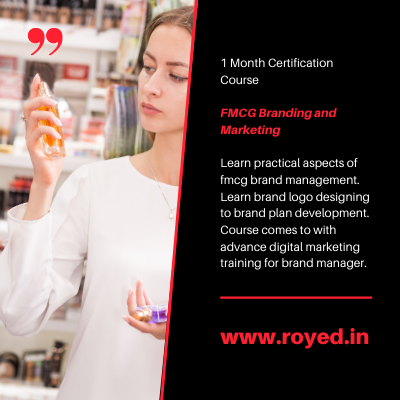 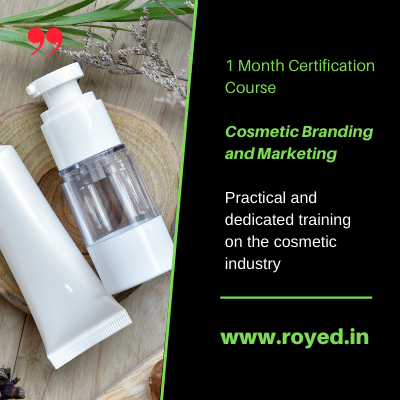